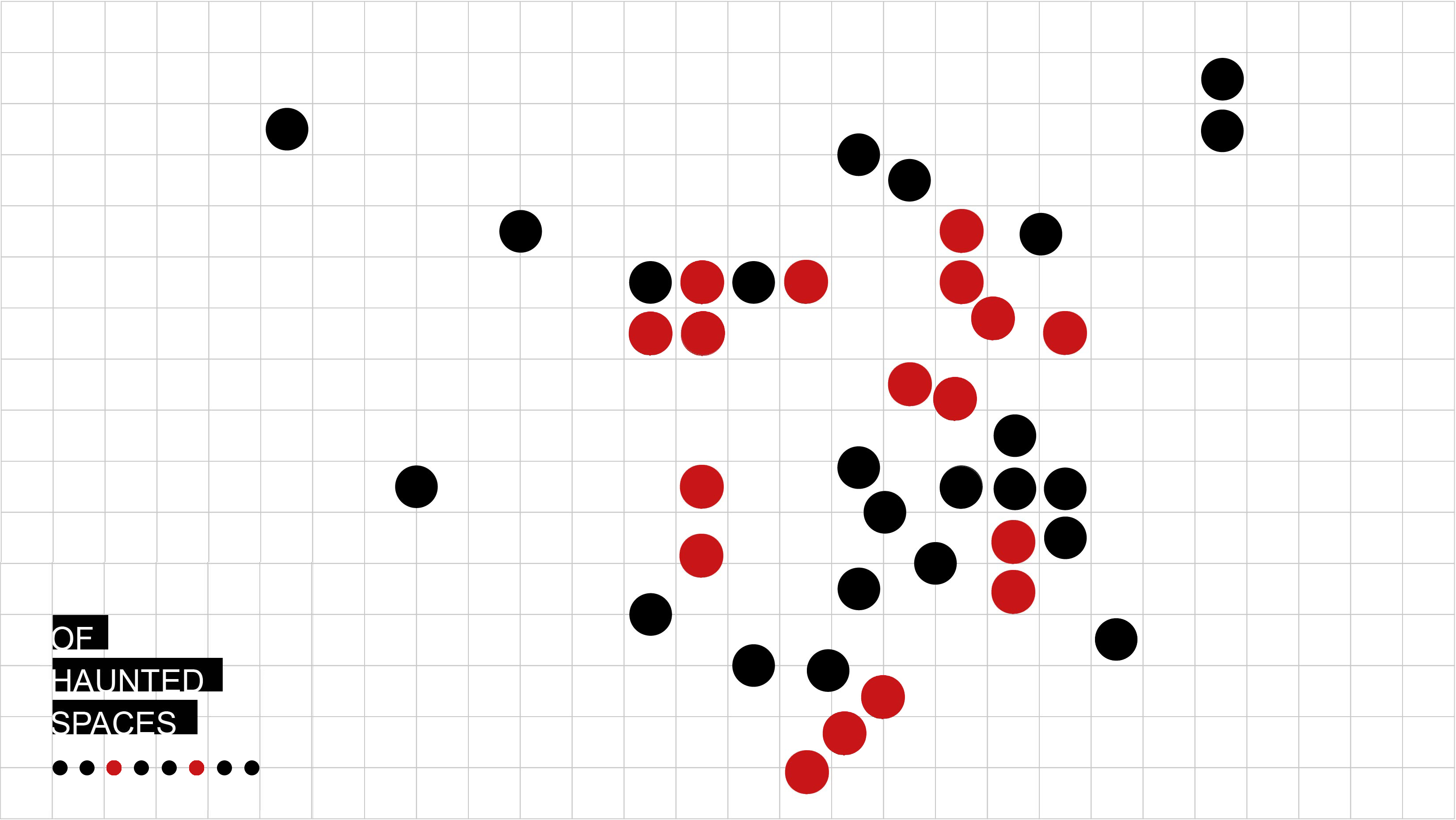 Of Haunted Spaces is an art-based research project on Chinese ghost cities. The outcome will be an essay film in the combination of acting and documenting to indicate the phantasmatic aspect of the global capitalism. In China, the need to maintain and boost economic growth in its surplus production results in cities being built more than needed. The subject to be investigated will be how global capitalism is affecting and haunting the living conditions of our time. Urban spaces, which were once a grandiose vision for boosting prosperity in the collective fantasy, have now become exhausted and empty sites. Ella Raidel develops a film of performative documentary to create a discursive space in which facts, analyses, commentaries and references can be woven into one narrative.

Ella Raidel is an Austrian filmmaker, artist and researcher. Presenting through video, art installation, and films and participating in international biennials and film festivals, she crosses over different genres and disciplines. She has published writings on the film aesthetics and has been researching on the effects of globalization in Africa and Asia. Her ongoing research on Chinese ghost cities is supported by the Austrian Science Fund/Elise Richter PEEK. A Pile of Ghosts will be Ella Raidel’s third film on topics relating to Chinese urbanism and globalization. The first one, Subverses China in Mozambique (2011), deals with transnational immigrants and the flow of the capital from China to Africa; the second, Double Happiness (2014), is about the copy of an Austrian village in China; and the third, A Pile of Ghosts, will be about the surplus production of capitalism and its political economy of desire. For further information please visit also www.ellaraidel.com and www.apileofghosts.com

The map of China was designed by Chen Shiau-Peng to indicate the topographical relation for the field research of the Haunted Spaces. Juxtaposing with the Chinese chessboard, Chen intended to symbolize the specter of the global capitalism playing chess and answering every move to the transformation of urban space. As the real estate market rises and falls, no one can really predict the result. The content of this website will be updated regularly with new locations and visited sites.